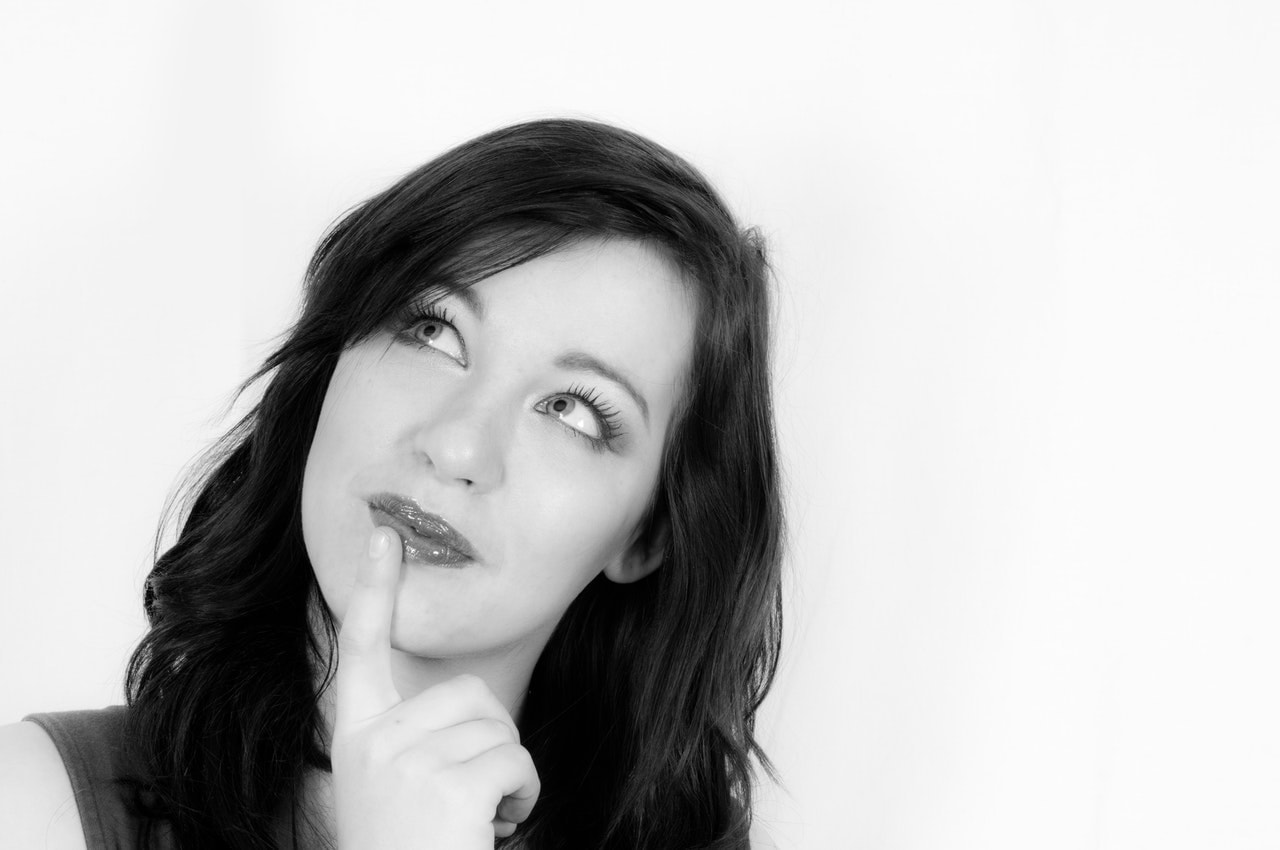 Psychology is the science of behavior and the mind. Psychologists do research into why people behave the way they do, why people think the way they do, and try to develop principles for all human action. Psychology as a discipline has developed over time into a respected academic and scientific branch. Originally, the questions asked by psychology fell under the realm of philosophy and ethics. As scientific understanding of the world grew, however, scientists decided to take a more systematic approach to understanding thought and behavior.

History
The first practitioners of psychology, although they didn’t see themselves as psychologists, were Ancient Greek philosophers, particularly Thales, Plato and Aristotle. These individuals provided the first established works that were based in understanding human thought.

The first major psychologist in the modern sense of the word is Wilhelm Wundt. He is credited with opening the first psychological laboratory at Leipzig University in 1879. Up to this point, psychology and philosophy were still greatly intertwined. With the introduction of Wundt’s laboratory and the ensuing experiments he conducted trying to break down mental processes into their most basic components, psychology began to leave the company of philosophy and enter the realm of science.

Over time, psychologists began exploring different aspects of human thought and developed various theories to explain their observations. Some of the most famous schools of psychology are as follows:

Functionalism
This school of thought formed as a reaction to the structuralist theories but forward by Wilhelm Wundt and other early psychologists. Adherents to the functionalist school of thought believed that psychology should have a practical application. They believed that psychologists should focus on understanding the mind so that people could benefit from their discoveries. Perhaps the greatest discovery of functionalism was a learning method that came to be called “classical conditioning” that was later applied to human learning. Notable psychologists of this time period included John Dewey, William James, Ivan Pavlov and Hermann Ebbinghaus.

Psychoanalysis
Perhaps the most famous historical psychologist was Sigmund Freud. He is responsible for the development and promulgation of what came to be known as psychoanalysis. Psychoanalysis is a method of investigation of an individual’s mind and the way he or she thinks that Freud developed to help him uncover a set of theories about human behavior. As a result of psychoanalysis, Freud developed a type of therapy known as psychotherapy that he used to treat different forms of psychological and emotional stress. Most notably, Freud focused on concepts of repression, the unconscious mind, and sexuality in the development of his theories.

Behaviorism
In the 1950s behaviorism became the dominant school of thought in the United States. Behaviorism was developed around the idea that an organisms response was caused by stimuli in the environment. The idea of “classical condition” initially developed in the functionalist school became a bedrock of behaviorist theory. Psychologist B.F. Skinner became the most famous leader of this movement and conducted many experiments that led to an increased understanding of why people behave the way they do. Skinner’s emphasis was on observing behavior because he believed the inner workings of the mind were unavailable to observation. He preferred to run experiments that resulted in clearly observable behavior that could be recorded and modified by changing stimuli.

Psychology continues to expand as new information regarding the human brain is discovered. Other schools that have developed over time and added valuable contributions to the field include humanism, gestalt, existentialism, cognitivism, and others. Most importantly, psychology continues to be applied to many different fields of human endeavor including businesses, education, human development and aging.

Psychology has developed into a robust and respected scientific field that strives to answer some of the most basic questions of what it means to be human: Why do we think the way we do? Why do we behave the way we do? And how can we help people live healthier and happier lives? 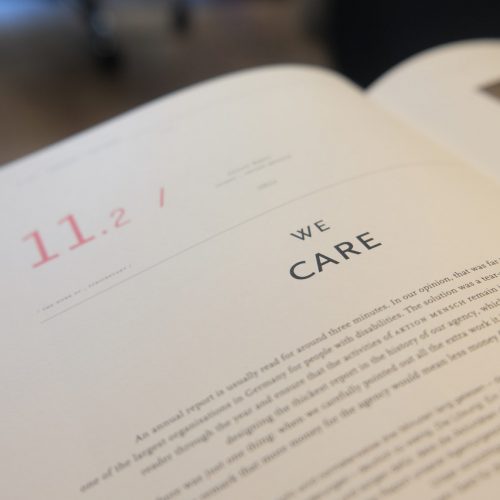 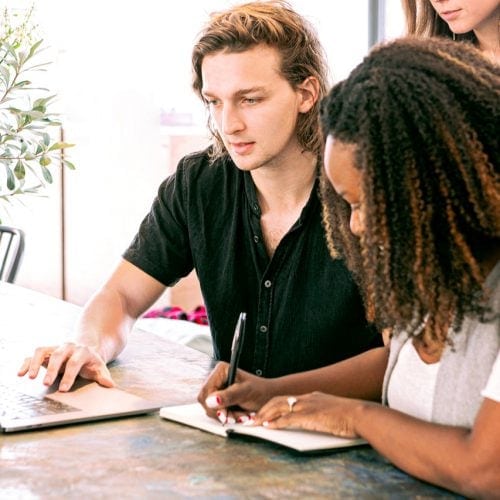 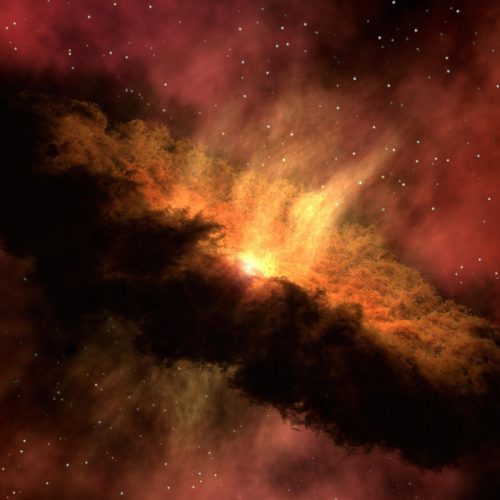